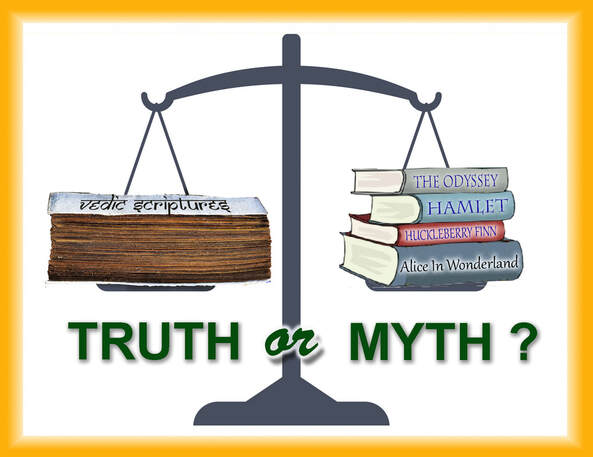 Several Hindu scriptures state situations which seem impossible; e.g.
These is just a few mythical situations mentioned in the Vedic Scriptures. Modern day science and medicine have advanced so much, yet not one of the above examples are possible. Hence, these seem to be an exaggeration or a figment of the author's imagination. These instances are found in Hindu scriptures. We do not wish to dismiss the teachings in these scriptures by harboring doubts, still how can one believe the philosophy written in these books when the stories in them feel like works of fiction? It seems the same as believing in works of fiction like superhero movies, Star Wars, Harry Potter and so on. 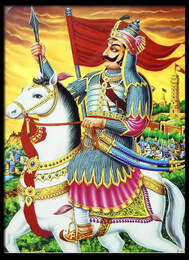 Maharana Pratap fighting the war on a horse back while carrying over 300 kilograms of weight in a spear, swords and armor.
Answer

Yes, today's science and technology does not make any of these aforesaid things possible. In the world today there is a lot of fallacy, so using intellect to discern truth is important. However, it is also important to know that one’s beliefs are limited by one’s own capabilities and experiences in the form of what they have heard and/or seen. Things way outside that realm seem impossible.

However, before considering Vedic scriptures to be “mythology” consider this. In this era (see Kaliyug), where physical power is at its minimum, there are a few girls in India, who can stop a moving train with their bare hands. "Iceman" Wim Hof is a Dutch adventurer who ran an Arctic marathon at minus 20 degrees Fahrenheit (minus 29 degrees Celsius) – while shirtless. So even today some superhuman abilities may be found but they are rare. The weightlifters today can lift about 260 kilograms. But, just a few centuries  ago, in the 16th century an Indian warrior Maharana Pratap stood 7 ft 5 inches tall and was capable of fighting the war on a horse back while carrying over 300 kilograms of weight in a spear, swords and armor.

Some people attain the tamas siddhi or power of ghosts
This Sansaar-The World is ever changing. People in Satyuga have maximum spiritual and physical power which gradually withers in later eras. This is why some things that happened in earlier yugas, and mentioned in our scriptures, seems impossible to us today.

In the present age of Kaliyuga, some people can attain the tamas (evil) Siddhi or power of ghosts. Using those tantrik (तांत्रिक) powers they can inflict pain and suffering on their victims by preventing them from moving their limbs, making them unable to talk or vomit blood etc. Or these malicious people might curse their victims to meet with a severe accident or some terrible disease to befall them. These tantriks have demonic nature. that's why they can please only impious souls of ghosts and attain powers to torture others like demons. (Read Stay Clear of Malefic Artists) 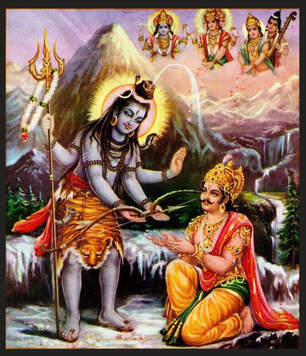 Arjun worshiped Lord Shiva and obtained the Pashupatastra.
Whereas in earlier yugas, especially in Satyug, sattvik gunas used to be predominant. Hence, in those times people could please the all powerful Gods and Goddesses, and thus they were able to achieve sattvik siddhi divine powers. And as per their own mental disposition they would use those powers e.g Hiranyakashipu pleased Brahma Ji with his astute devotion and sought a boon to be almost immortal. Similarly, Arjun worshiped Lord Shiva and sought the Pashupatastra.

Drawing a parallel with the field of science, just as scientists build upon the theories proven by their predecessors, and use them as the basis for future inventions. Similarly, our scriptures are authentic and written by God-realized saints. These saints had divine intellect which allowed them to see the past, present and future of any one. Their boons and curses would come true. They had the power to wish anything and it would happen. At our present spiritual state we might not be able to even fathom such knowledge and power. So it should be no surprise that we don’t have experiential evidence of the truth written by such people in those scriptures. Still, countless people have believed those scriptures then practiced devotion accordingly and finally realized their aim of life. (Further reference What if I naturally do not have faith?) 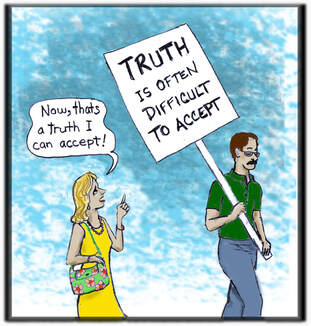 Even though you don't feel like these almost miraculous things are possible, still you must have heard that the Vedas were created only by Almighty God's resolution. Every word of the Vedas is true and divine. The entire knowledge given by the other scriptures, and various sciences viz; Astrology, Numerology, Space, Mathematics, Grammar and even Political Science came to the earth only through these Indian scriptures. Hence, it is not wise to doubt the authenticity of our holy scriptures.

If you are desirous of ultimate bliss which can never be shrouded by unhappiness then set the doubts about validity of those stories aside for now; instead, practice devotion as stated in these scriptures.

As your bhakti increases you will begin to understand the truth of these examples. And finally, when one day you attain God you will have all the God-like powers only then you will truly and fully understand how this can be done.