1. Which is the right path and which ones are not?
2. Why are there so many paths? 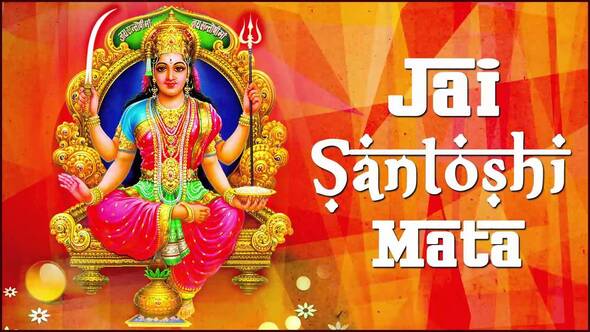 In Kaliyug FAKE Gods are also created
Some paths came about by traditions for example someone’s ancestor started a ritual of his own invention and several generations later people still blindly follow it.

Some paths were created by hypocrites to fulfill their self-interest. In Kaliyug, people created the notion of false Gods for example Santoshi Mata etc. was created by people for their own benefit. She is not mentioned in any of the scriptures. Grammatically speaking, in Sanskrit language santoshi (संतोषी) is masculine adjective. Whosoever, created it didn’t even know Sanskrit grammar and used a masculine adjective to describe Mata (mother) which is feminine noun.

Some people insist on performing Vedic injunctions (yagya and anushthaan) or perform austerities (tapa). Some emphasized on charity (daan), some on truthfulness (सत्य), some on fasting (व्रत), some on controlling senses (दम), yet others on visiting holy places (तीर्थाटन​​) and so on. Then there are some who claim that the best thing to do is to fulfill one’s own desires (इन्द्रियों की तृप्ति). One should “eat drink and be merry” and not be worried about the afterlife.

So Uddhav, all of philosophies (existing ones and any of the new ones that will be formed) are reprehensible. To attain Me (the unfathomable ocean of bliss) the only path is selfless bhakti or devotion.

Vedas state that bhakti can be done by all, in all life situations, at all times, in all places, with all senses, without involving any senses, with all the material objects and without any object. Bhakti is a mother of knowledge and renunciation, it can give whatever one desires. It absolves one of past ills, removes the inclination to sin in the present and continues to give bliss forever in the future. God is invincible, yet bhakti enslaves the Supreme Lord.

The Supreme Lord Shri Krishna said to the Gopis (milk maidens living in Braj),”Since you forsook the world for My sake, I will remain indebted to you forever”.

Those who do single-minded devotion (bhakti) to the Supreme Lord, and don’t desire anything for pleasing oneself, they enslave Him with their love. And the Supreme Lord serves them.

I sacrifice everything on my merciful Spiritual Master. Listening to his divine instructions cuts asunder avidya, the knots of ignorance.
- Jagadguru Kripalu Ji Maharaj