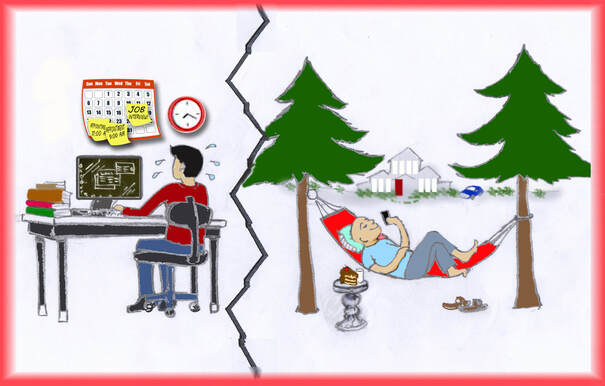 Does destiny limit what comes our way OR by working extra hard can we attain more?
In His divine spiritual discourses, Shri Maharaj Ji often makes two statements that appear to be contradictory to each other:


So the question arises whether destiny limits what comes our way, or by working extra hard can we attain higher education, more money and everything else that we desire for?
Answer:

Human beings are sentient. Human beings are also bestowed with a mind which is constantly engaged in the act of thinking, even while we are asleep. The only time the mind goes to sleep is when we are in a state of deep slumber (Sushupti). However,  we act upon only a very few of the thoughts that go through our mind. As per spiritual law, God grants us the fruits of every action (thought) performed by our mind.
“Any action, offered unto Me, is dharma (righteous deed), while any action (even though it may appear to be a sacred deed) performed without remembering Me, is adharma (unrighteous deed).”

The reason behind this is fairly simple: Other than us (Jeev) there are only two more eternal entities : They are Maya and God. If the mind is not engaged in the remembrance of the divine entity God, it would naturally be engaged in the matters of the world i.e. Maya, which means the mind will be full of the vices of Maya like anger, passion, greed and avarice. The message being that there are only two places for the mind to go - the area of God and the area of Maya.

God is supremely kind. He does not make us suffer the consequences of all of our bad actions right away. Most of the results of our actions are stored as sanchit karma (a reservoir of all actions), which we have to undergo gradually either later in the same life or in future lives. Since we have existed for uncountable lifetimes, we have performed uncountable actions, the results of which are also uncountable. Hence even in innumerable lifetimes, we cannot undergo the fruits of all those actions. 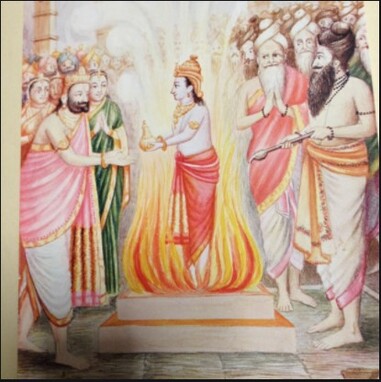 Even though these 5 aspects of life cannot be altered, yet we have been granted the freedom to perform actions and thereby have an impact on other aspects of our life. These actions add to our infinite balance of good and bad actions.

Even though one is able to acquire material gratifications by performing yagya, havan and other austerities, yet if it is not in their destiny to enjoy those material gratifications, they tend to lose those very objects of sensory gratification. Our scriptures quote the example of King Chittrarath in Satyug, who got married 10,000,000 times but was not blessed with the birth of a son. After performing strict Vedic injunctions one of his queen’s conceived a child and was blessed with a son, but the joy of  fatherhood was very short-lived as the other queens, overcome by jealousy against the mother queen, poisoned the little boy to death. The king was again left grieving without a son, which he was not destined to have.

This story indicates that one may attain great things by exerting great efforts in life, yet they might not last per the destiny. However, five things that are predestined and cannot be changed.
कर्मणां संचितादीनां जीवोऽधीनस्तथापि हि । स्वतंत्रः क्रियमाणे वै कृतो भगवता विदा ॥

“The Goddess of wealth, Lakshmi comes to those who work hard. The ones who are lazy leave it up to God or good luck. So, don’t rely on luck. Just work hard. If you do not succeed, at least you would have the satisfaction that it was not due to a lack of effort on your part."
कातर मन कहँ एक अधारा । दैव दैव आलसी पुकारा ॥
आपे बीजि आपे ही खाहु । नानक हुकमी आवहु जाहु ॥ गुरु ग्रंथ साहब​ 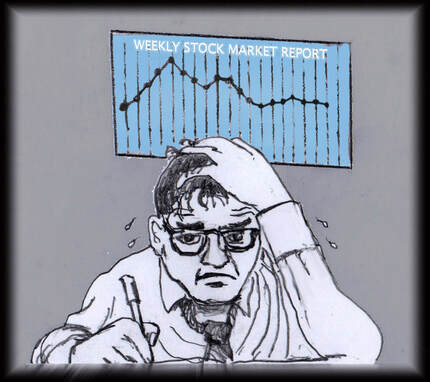 Thus, a wise person must work hard to achieve his material needs, but only enough for a comfortable sustenance. Accumulating too much will be a waste of time and effort. Instead, dedicate the time and effort towards Sadhana Bhakti, which will lead to the attainment of true divine happiness that we have been yearning for. So make the right choice for a lifelong blissful living.