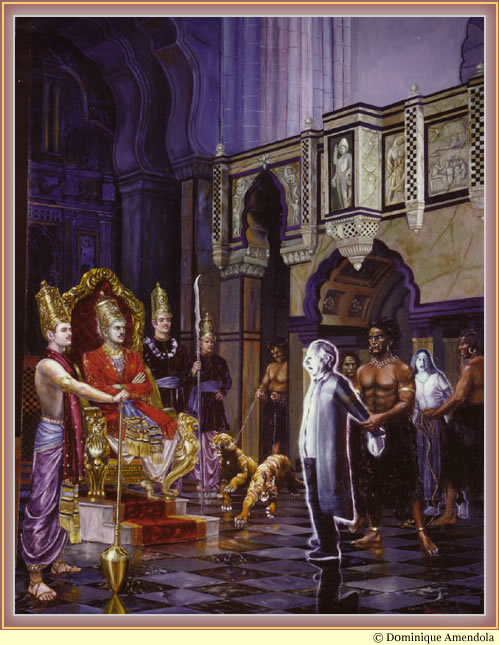 Narak (नरक) or hell is a subtle (सूक्ष्म) place where sinners are sent to suffer terrifying recompense after death. It is also the abode of Yamaraj, the god of Death. This lok is located beneath the earth, in the southern part of the universe. Being below the earth it is sometimes referred to as the underworld. Narak is also a material abode but being subtle it cannot be seen with our material eyes.

Vedas are the eternal law of God and list the dos and do nots. The actions forbidden by Vedas are called sin (पाप​). Consequence of performing sin is sufferings in hell.

Mind is an eternal servant of jeev, which is the master and desires eternal bliss. In every living being mind alone is the doer. Mind being a faithful servant of jeev, in the wakeful conscious state, is continually working to make the jeev happy. But being under the control of Maya, mind is ignorant. It finds the material world to be attractive and might employ sinful means to attain it. But since the soul is divine it is not satiated by material matters. So, mind tries to give more material objects and the cycle continues. Hence, before God realization numerous times everyone undergoes the sufferings of hell. 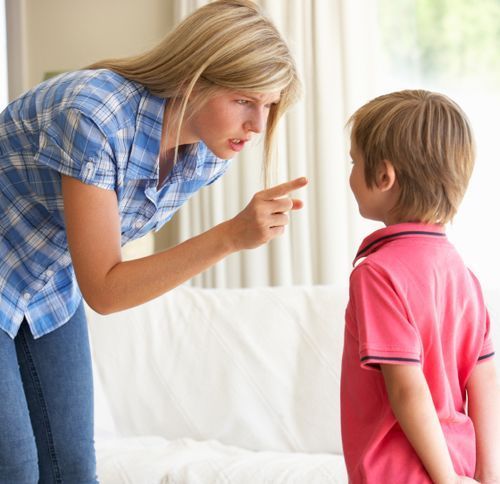 Various scriptures have enumerated the names of hells, the sins for which one is sent there and form of punishment dolled out in that hell. But there is significant difference in those details in the scriptures.

There are thousands of narak lok but the Shrimad Bhagavata MahaPurana enumerates 28 naraks, a few of which are described below;


Let us understand this tough love with an everyday example. A loving mother wants to inculcate good qualities in her child. When she notices some bad habits she tries various ways to nip them in the bud. She at first might lovingly encourage the child to stop. If the child does not stop she might show anger to scare the child to stop. If that doesn’t work then then she might tie hands and legs or skip giving a meal or two etc. If none of those punishments dissuade the child she might resort to slapping the child. When punished the child might consider his mother to be cruel. But think for a moment, the first time the child stole a pencil from his friends, if the mother didn’t take a corrective action then the child might grow to be a robber causing great distress to himself and to the world. When punished sometimes the children do think it is unjust. But really, it is mother’s care for the well-being of the child which makes her take all those steps.


Just like a loving mother, uses many tactics to mold her child’s character, God too employs multiple tactics to correct the ways of His children. God has two kinds of servants :
Overcome by His nature of grace and mercy God subjects His children to this extreme disciplinary action but only for a limited period of time according to the intensity of sin. After that He sends them to other forms of life and eventually gives them a human body as well. All these efforts are done in the hope that this time My child will not abuse the human body (see Human Form: Boon or Bane?). In earthly bodies one cannot even imagine enduring such punishments. But before punishing, All-Merciful God gives the soul a subtle body which can endure that intense suffering without dying. He stays right beside His children, even while they are undergoing such punishment. He does not desert them even for a moment.

Though punishments in narak seem too grueling yet these are an example of care and concern of All Merciful God towards His misguided children so they might turn to the right path and the aim of life.
Suggested Reading