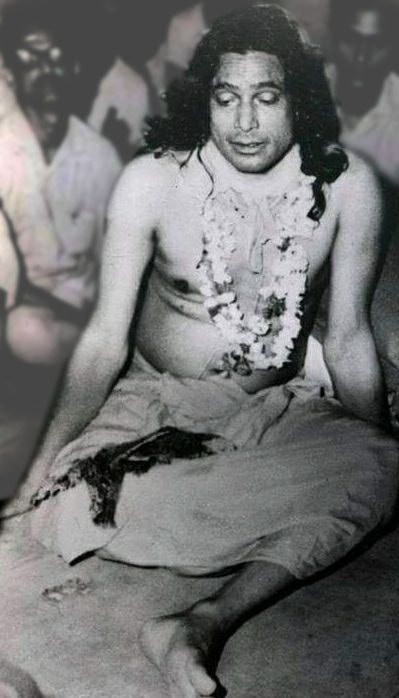 Didi, Ji, you have explained to us that Shri Maharaj Ji’s divine body exhibits the eight symptoms of divine ecstasy Asht Sattvik Bhav. Is it not possible for someone to mimic or fake these expressions to dupe people?

The symptoms of divine love (see Siddha Bhakti) manifest themselves in the body of a genuine saint. These symptoms are known as Sattvik Bhav. Altogether, there are eight Sattvik Bhavs, collectively referred to as Ashta Sattvic Bhav (अष्ट सात्विक भाव​).

An imposter can, to some extent, fake some of these symptoms.  For example
The other four divine-love symptoms are
No material being has the capability to fake all these symptoms, let alone voluntarily fake all of them and that too simultaneously .

The main symptom of ecstasy, above all the ones described above, is described in the following verse of Bhagavat Mahapuran:
“Playing a musical instrument in front of a water buffalo (which is incapable of comprehending the melody), which continues to chew the cud.” In other words it is like “casting pearls before swine.” 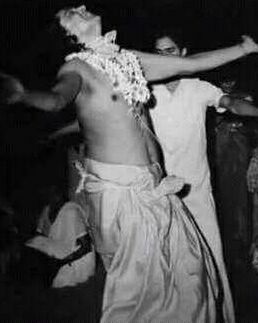 Shri Maharaj Ji laughing in Bhav
In Kaliyug there is no dearth of imposters. Hence it is entirely possible that an impostor has witnessed the divine state of a saint. But such a person will more than likely have no idea of the states of divine ecstasy. And if, by a remote chance, someone has heard about the divine states of ecstasy, it is highly unlikely that they are aware of the dignity and divinity of these symptoms of divine love. Additionally, due to the impurity of their heart, instead of recognizing and enjoying the state, they might either ridicule the saint or suspect that the saint is suffering from a serious disease (e.g. a strange form of hysteria). That is why, thus far, impostors have not tried to copy these bhavs.

All of these eight ecstatic states are extremely rare even in God realized souls. In the past 5000 years of Kaliyug many genuine saints have descended on this earth to name a few Surdas, Tulasidas, Meerabai, Swami Ramkrishna Paramhans, the four Jagadgurus prior to Shri Kripalu Ji Maharaj, Shri Vallabhacharya, Nanak and Tukaram etc. However all eight symptoms of divine ecstasy were not seen in any of them. 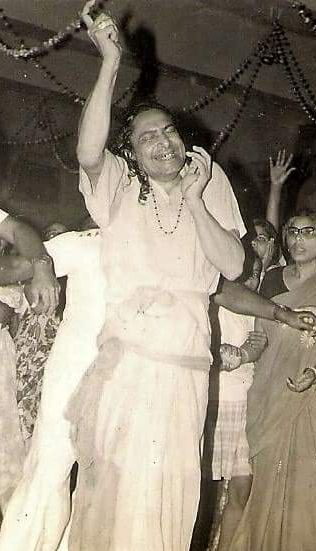 When an imposter pretends, the viewers lose their devotion. Whereas when a real saint dances in ecstasy the devotional sentiments upsurge in the hearts of viewers. This is an observable proof of the authenticity of the genuine saint.

In conclusion, first it is not physically possible for an impostor to mimic the ecstatic state of a real saint. Second, if someone were to dare imitate the ecstatic state of a Rasik Saint, he would positively be unable to impress people. Moreover, for committing namaparadh - the most heinous sin in the divine realm - in his after-life he will be doomed in narak (hellish abodes) for a long time .