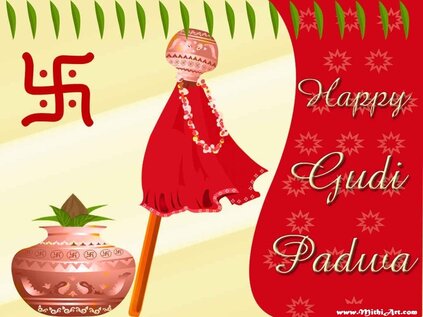 The month of Chaitra (चैत्र) marks the beginning of the Hindu calendar called Vikram Samvat. This day is celebrated in many parts of India and is called by different names like Ugadi, Gudi Padwa etc. One lesser known fact about the day is that this is the day when God starts the creation. In 2017 the start of creation day of the world coincides with 29th March, 2017.

Many of us are putting in phenomenal effort to attain our ultimate goal of life, but the attractions of Maya pose an insurmountable barrier between us and our goal. Frustration of not being ale to get rid of material allurements compels us to sometimes ask, why does God create this nasty world, which hinders us from reaching God?

But again a question arises how can He enjoy this world, where according to His standards not, even one good thing or person can be found? Also, scriptures say

Whereas His divine abode Golok is a place of pure, perpetual and unlimited divine bliss. What pleasure will God derive from this world, also where every God’s child is an errant? This is the place where even we, despite looking for enjoyment, don’t really get it! 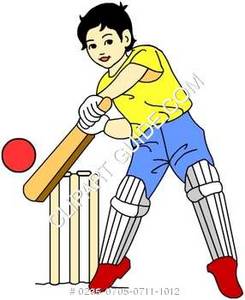 "The reason of all the actions of God is His nature of Mercy".
Because He is thoroughly self – complacent all Hius actions are for gracing others. But we wonder how putting us in such a predicament, getting away from which seems impossible, is an act of mercy?

There is a natural law of successive gyration of creation and dissolution. Supreme God absorbs all the universes into His infinite belly at the time of pralaya (प्रलय) and reveals them 'as is' at the time of creation. It is similar to the test match in the game of cricket. It next day game starts right from that position, where it takes a break previous day. If ‘A’ was batting and made 45 runs and ‘C’ was balling 1st day, next day game starts with an information that ‘A’ has already made 45 runs and ‘C’ is balling. A person, who is not acquainted with the rules of this game, may think its sheer cheating. ‘A’ started playing now. He did not make even single run and they are declaring openly that he has already made 45 runs!  Precisely God creates the world as it was before pralaya. 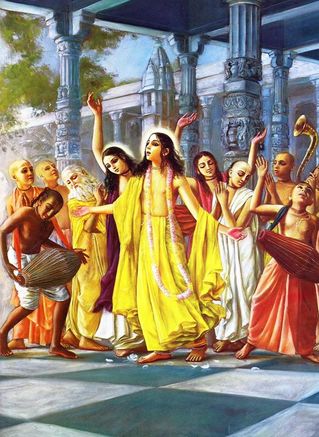 "All the individual beings are the progenies of God".

So, He reveals us with an anticipation that we will follow the right path to attain bliss. In order to guide us He descends Himself, sends His messengers (saints) to show us the right path and reveals scriptures so we can acquire knowledge of our goal and how to attain it.

Never entertain the thought that you may begin remembrance of His form after seeing Him. First practice the true devotion, completion of which will qualify you to see His divine Form.
- Jagadguru Shri Kripalu Ji Maharaj
<-- View Previous Posts of Divya Ras Bindu